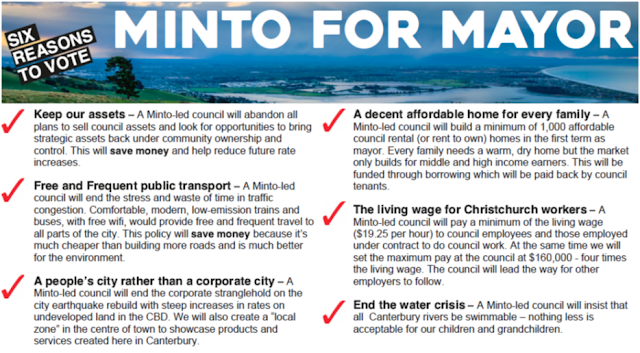 Want Christchurch to be a people’s city rather than a corporate city?

Tired of the interests of the minority being given prominence as we rebuild our town?

Join our campaign to elect a Peoples Mayor;
Sign on at the campaign webpage or email your contact details to info@koa.org.nz