Letter to City Councillors and the Minister of Housing

Last week a group of City Councillors suggested selling off more city assets to pay for the white elephant that is the stadium. We very much oppose selling assets to pay for what is basically a huge rort for the New Zealand Rugby Union. And even the Councillors admit that the proceeds amount to a tiny fraction of the cost of the stadium, in fact, not even meeting the projected yearly operating loss.

However, having said that, the suggestion to sell the old Red Bus site and Orangetheory Stadium to developers, does draw our attention to one way of dealing with both inner and edge of city development in a socially and environmentally responsible way. Both sites are close to facilities and commuter corridors, including the rail corridor which has been mooted as a better solution to transport.

Rather than selling off these large tracts of urban land to developers who are notoriously bad at building for decent rental housing, Keep Our Assets Canterbury (KOA) proposes that the central Government, through Kainga Ora, and the City Council form a partnership to use these sites to build appropriate public rental housing. Not social housing for the least privileged, but decent public rental housing for a range of New Zealanders. It could be used as an example of how housing should be provided in the rental sector and be large enough to influence the cost of rental across the city. 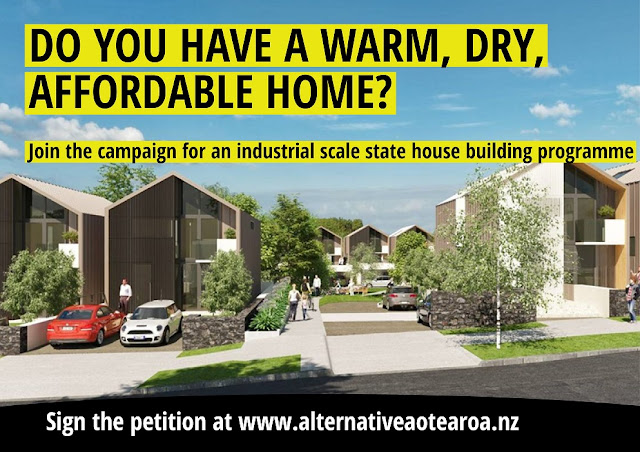 European models have shown us that it is only large city corporations or central governments that can redevelop inner city or inner suburban sites of this size and to a standard that all New Zealanders, especially the Labour Party after the example of Savage and Fraser, can be proud of.