Responding to the Mosque Massacres 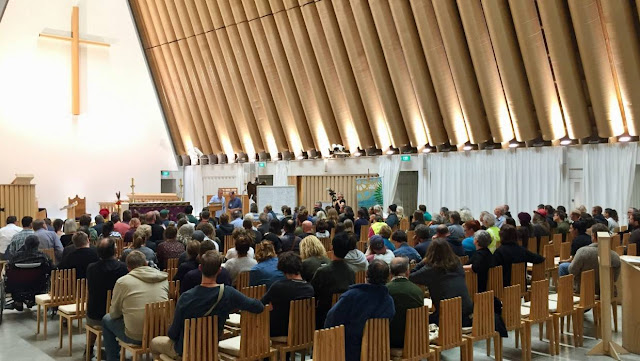 A media report from last night’s meeting, sponsored by   Canterbury Progressive Network and EcuAction, can be found here

A video of the meeting itself is here

Donate to the victims and families

The New Zealand Islamic Information Centre has set up a crowdfunding campaign on Launchgood (a crowdfunding platform for Muslim people) with all funds raised distributed to the victims and families affected by the Christchurch attack. All proceeds will go towards helping with their immediate, short-term needs.

The New Zealand Council of Victim Support Groups has also set up a crowdfunding campaign on Givealittle. Victim Support says it will use all donations received to the page to provide support and resources for people affected by the Christchurch shootings and their family members. This one has already raised $3 million from everyday New Zealanders, which I think is a bright spot in an otherwise very dark time.


Responses to the attack

How to combat Islamophobia and white supremacy

‘I’d rather not breathe the same oxygen as him

New Zealand must own this terrorist attack 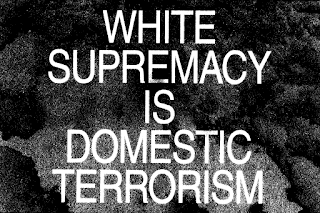